What Can Happen If You Ignore Celiac Disease? 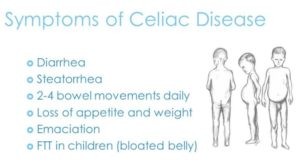 I am one of the ‘lucky’ people that are so called ‘asymptomatic’, meaning that I can eat all the gluten I want and not have a near immediate intestinal response.

My big problems are terrifying hemiplegic migraines and agonizing gut pain two or three times per year.  These problems do not appear correlated with my eating and seem more brought on by stress.  However, since I was diagnosed with Celiac Disease and I have gone to a strict gluten free diet, these issues have almost completely gone away.

Being largely asymptomatic means that it is easier for me to eat gluten compared to most celiac’s.  However, several of my friends ignore periodically their celiac condition and eat gluten filled items like pizza, submarine sandwiches, hamburgers… They pay the immediate price of a nasty time in the bathroom but then move on and this all will be well. 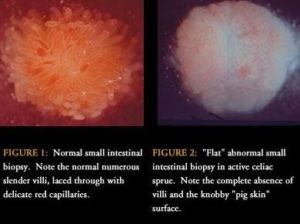 To be honest, as horrible as my periodic symptoms were, I think I would rather put up with them than to be stuck on a gluten free diet for the rest of my life.

My dietitian and the surgeon that scopes me both strongly cautioned against ignoring my diagnosis.  They gave me a pile of reading materials and research to go through.  That information put an end to my days with gluten.

Here are some of the nasty things that can / will happen to you if you eat gluten when you have celiac disease:

Simply put, it is pretty common for us celiac’s to be a bit mentally foggy soon after eating gluten.  I did not even notice this until I was off gluten but now I can definitely vouch for it being a real issue. 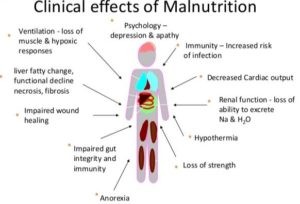 Because your T cell’s knock down your intestinal linings villi which means your body is unable to absorb nutrients.  This meas you can have:

To compensate for this malnourished, a good friend of mine with celiac who is now in his 50’s eats about twice what a normal person his size and age does.  He has not cut out gluten completely so he still has low nutrient counts.  His iron levels are so low he has to take supplements or he ends up in the hospital.

More than just ‘Mental Acuity’, those with celiac disease have a higher incidence of “…epilepsy, depression, and anxiety”  SOURCE

As a girl, this is an even bigger deal for me compared to my male celiac friends.

I had this one, big time.  In fact it was a specialist that I went to see about why so much of my hair was falling out that found my celiac diagnosis (ya… it’s a long story… if you want to know how I ended up where I am now, read my ABOUT ME page.

Infertility in Men and Women:

“…the two most common causes of infertility are pelvic inflammatory disorders (PID) and polycystic ovarian syndrome (PCOS).  Both have been linked to gluten sensitivity.  Additionally, gluten intolerance can contribute to low sperm count and low motility in men.
SOURCE

This one scares the heck out of me.  Females with celiac have a much increased incidence of miscarriages.

There is much talk about celiac disease and ovarian cancer in both publications and in directly from the doctors I have met, but some research on this seems to indicate the link is not yet proven.  It is anecdotally related.  However there are other cancers that do have a direct causal link.  Check out this unpleasant quote from an Oncology doctor:

“…There is no connection between gluten and risk of most cancers. The exception is intestinal cancer, and even then, gluten only increases risk if a person has celiac disease
SOURCE

I had a few very dry patches of skin and my hands in particular could become so dry they would crack, peel and bleed… nice… I know.  I had been diagnosed with eczema based on the obvious and the fact that my great grand father had a serious case of it.  Since I have gone gluten free, the eczema and dry skin have all but completely cleared up

This is mostly seen in children and is a result of malnutrition.  The stomach area becomes enlarged because:

The bottom line here is you and I might get frustrated with the limitations our celiac disease puts on us, but we really need to stay strong.  There is a witches brew of nastiness waiting for you if you don’t. 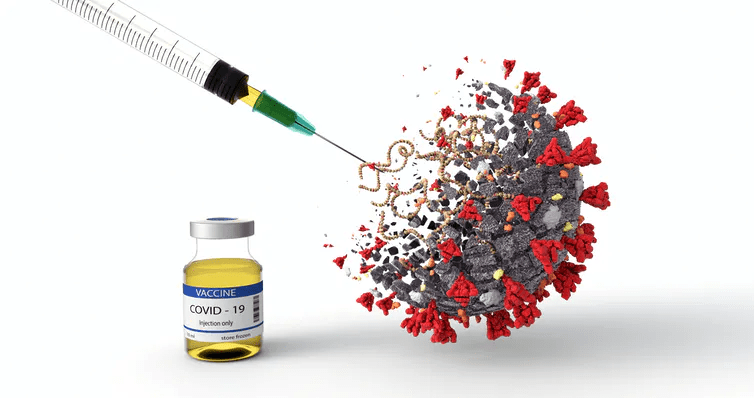 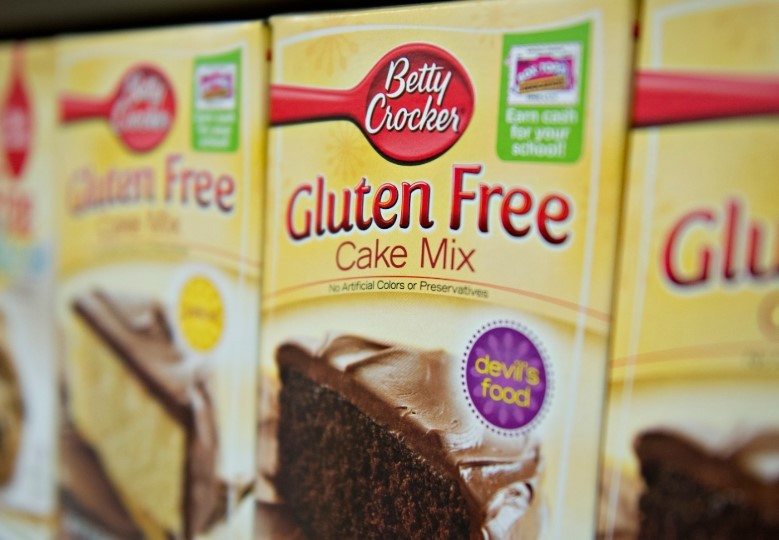 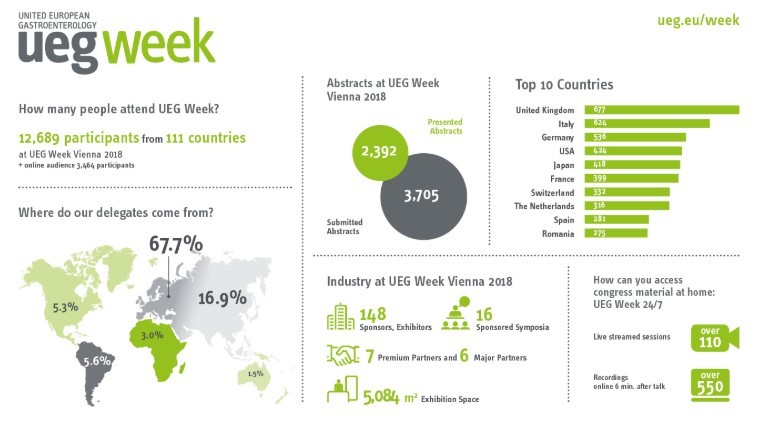