Celiac’s Should Not Eat At Blaze Pizza 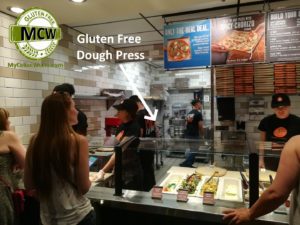 The Blaze Pizza chain is often discussed in the Celiac community as a good place to eat at.  They have a good gluten free dough, a special press for that dough and a different tool to insert and remove the pizza from their oven.  However, that is where the good news ends.

We have been to several Blaze Pizza’s and found cross contamination to be rampant.  It seems that their staff take their new slogan ‘unfollow the rules’ pretty seriously.

Unfortunately, at more than one Blaze Pizza we found: 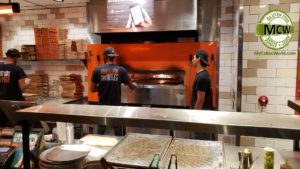 The picture to the right was taken a few weeks ago at the Blaze Pizza in Palm Springs (N Palm Canyon Drive) and about 30 seconds before this was snapped, there was a dust cloud of flour (not exaggerating) that contaminated everything inside that oven.  There appeared to be both waaaay too much loose flour on the bottom of the pizza and ‘the oven guy’ was inserting and absolutely no care or concern.

I should have refused to pay for it but I was starving and in a hurry.  I decided to take the pizza home rather than risk it but in the end I had to throw the pizza out without eating a single bite. 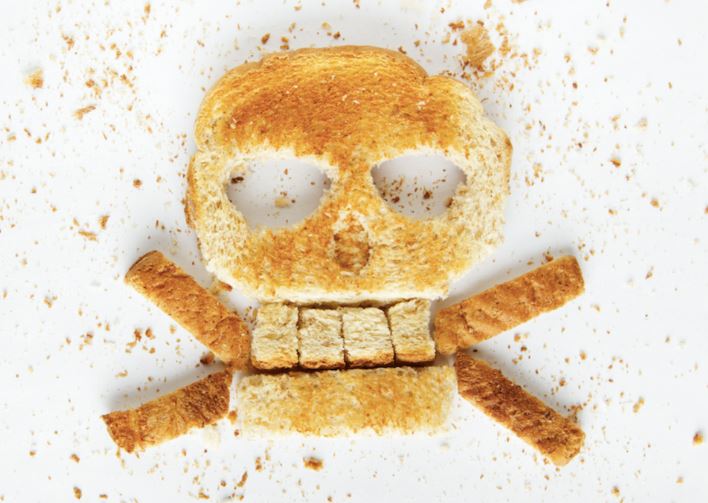 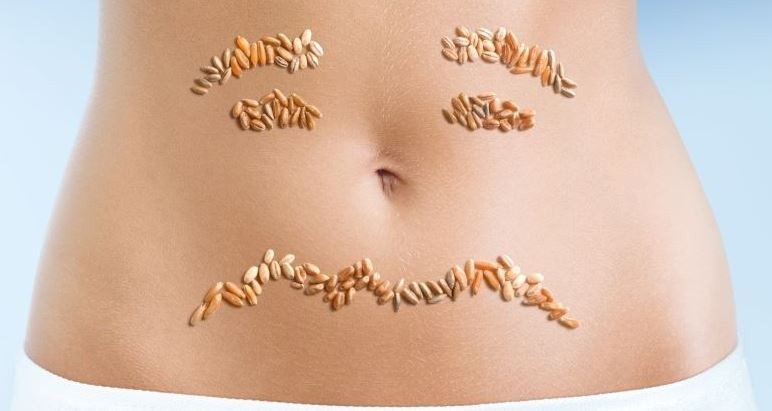 Everyone will have a different answer to this, and the situation I have been placed in is made luxurious by the support I receive from my family. When I was first diagnosed, I missed a Read more…